”RI Asia 2016 took place at the Tokyo Stock Exchange on the 23-24th February, and was attended by approximately 400 domestic and international participants. As an ex-resident of London now based in Tokyo, it has been interesting to observe the changingESG landscape in Japan. RI Asia acted as a useful milestone to stop, reflect […]

”Demonstrating the continued focus of the Department of Justice (“DOJ”) on the life sciences industry, on March 1, 2016, the U.S. Attorney’s Office for the District of New Jersey (“USAO”) announced a major settlement with Olympus Corporation of the Americas (“Olympus”), the U.S. subsidiary of Olympus Corporation, a Japanese company and the largest U.S. distributor […]

‘‘A board composed of directors representing a range of perspectives leads to an environment of collaborative tension that is the essence of good governance. In a room where everyone has different points of view and there is a greater opportunity for cross-pollination of ideas, there are fewer unspoken assumptions, less “group think” and a greater likelihood of innovation. This allows the board to ask the probing questions and tackle the challenging issues, such as risk management and succession planning, which are at the center of good corporate governance. 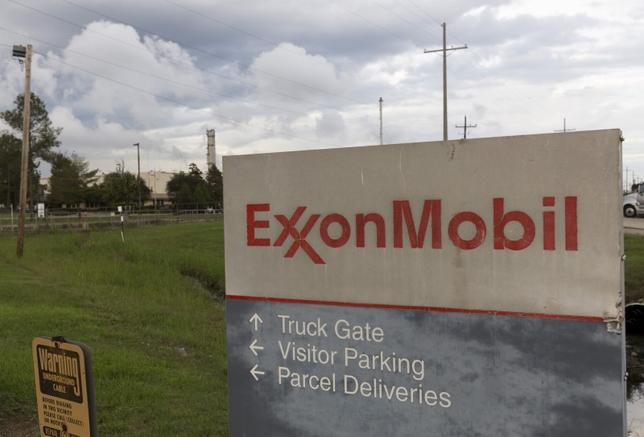 A sign is seen at the entrance of the Exxonmobil Port Allen Lubricants Plant in Port Allen, Louisiana, November 6, 2015.

”The U.S. Securities and Exchange Commission has ruled Exxon Mobil Corp must include a climate change resolution on its annual shareholder proxy, a defeat for the world’s largest publicly traded oil producer, which had argued it already provides adequate carbon disclosures.

Should more attention be paid to corporate governance issues? ”Over the past few years, institutional investors have held boards increasingly accountable for company performance and have demanded greater transparency and engagement with directors. Investors’ interest in more disclosure and interaction arises from their desire for improved performance, both on the part of boards and in […]

”Public companies are beholden to align long-term interests of executive officers with those of their shareholders, and this balance often manifests in how executives are paid in relation to company performance. Many companies address this through use of equity packages, but because executives can still sell or hedge these shares, their incentives to make long-term decisions for the company are not always clear. To avoid this, many companies implement stock ownership guidelines, requiring executives to own a certain amount of equity in the company. 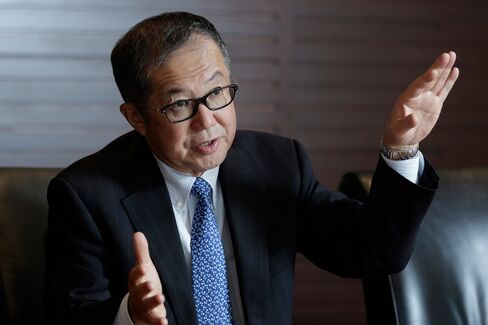 ”Carlyle Group LP, which has made two acquisitions in Japan so far in 2016, said it plans to add another one or two deals there this year as companies get serious about boosting their profits.

This paper reviews the concept, theory, and international evidence on gender diversity and its relation to financial performance.

”A set of new rules unveiled by the Tokyo Stock Exchange requires all companies listed on its First and Second sections to have at least two independent outside directors on their board. The move is in line with the Abe administration’s push to beef up corporate governance as a way of attracting more foreign investors. […]